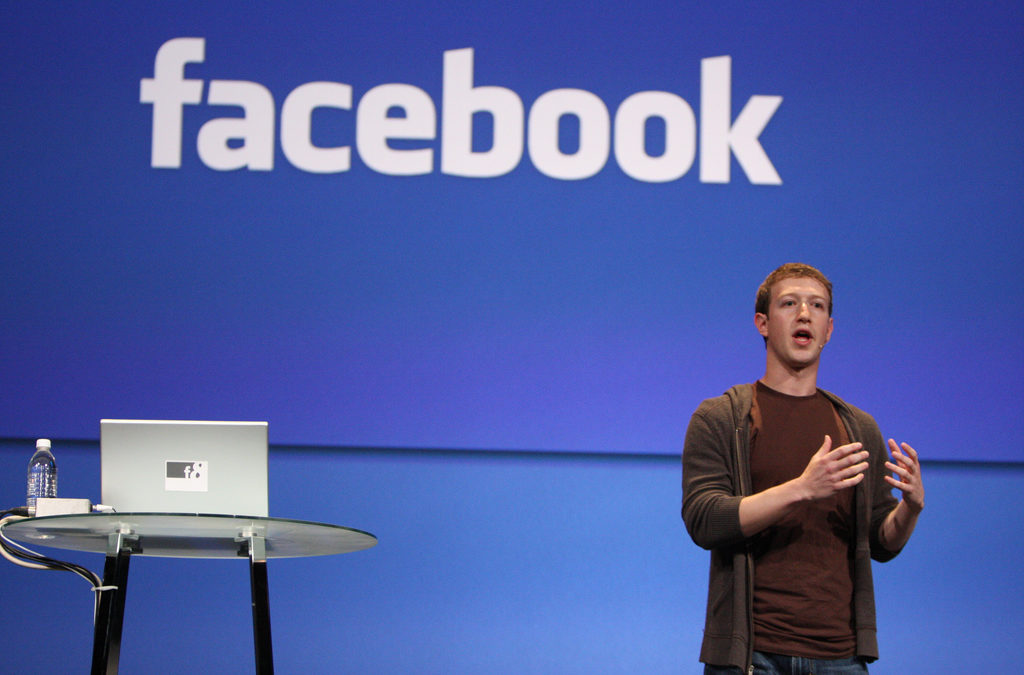 Is this the end of the Facebook News Feed for pages?

Summary: Businesses will no longer be able to benefit from Facebook organic reach. To achieve similar results as previously achieved with organic reach, companies will need to spend from about R2000pm upwards on boosted posts and clicks-to-website. Facebook ‘Lead’ Adverts and ‘Remarketing’ costs are unchanged.

In pleasing his shareholders, Mark Zuckerberg announced last night, January 11, that Facebook will make the biggest change to the Facebook ‘Pages’ the social platform has seen to date. Organic reach is set to decline to almost zero, making advertising for businesses essential.

Facebook emphasised in its announcement that the social platform was initially built to bring ‘people together’, not businesses or companies and that its news feed is overpopulated with business content and too few updates from family or friends. However, this appears to be a smokescreen for Facebook to increase its advertising revenue to its more than 2 billion monthly users and 16 million in South Africa. Facebook now sees the marketing benefits of this worldwide community. We ourselves are seeing businesses increasing profitability by using Facebook’s ‘Lead’ ads and ‘Remarketing’ tools.

The social network makes use of signals in its algorithm, such as how many people react to a post, or comment on or share a post with friends. In a nutshell, Facebook is prioritising people over businesses and says it wants to create back-and-forth discussions between people.

The social media giant said if pages in 2018 want to see high organic reach, they will need to post content that will start a conversation or discussion, people-to-people. For example, people commenting on News24 posts and having open debates. This is an example of a back-and-forth discussion which they are encouraging.

It has been apparent that space in the user’s newsfeed is limited. To address this, the social media giant will now show less content covering business pages. Facebook confirmed that all pages will see a decline, not some but all. We will start to see a decline in Facebook referral traffic to websites, video views, post likes and shares.

Facebook has been testing this for a while with the implementation of their ‘explore’ feed, tested in a few countries. This ‘explore’ feed put business pages into it – and kept friends and family updates in the main feed.

Over the years, Facebook has seen a decline in people signing up between the ages 13-18. We suspect that the new algorithm will derank scheduling software such as Buffer and Hootsuite.

In the announcement, it was said that ‘click bait’ or ‘engagement bait’ won’t work to engage users. In fact, Facebook will penalise pages that do this. This has always been a tactic used by fake news websites, which Facebook received criticism during the 2016 US elections.

Facebook Lead Adverts
This remains unchanged. Budgets may need to be increased marginally.

Email Marketing
While this is a traditional method of marketing, studies have shown that it is still effective, and when personalised an relevant, it still works as a communications strategy.

Facebook Groups
As worded in the announcement, Facebook is prioritising groups in its news feed. For example, having a closed group where people have access to exclusive news, announcements and specials from your company.

See First Feature
Facebook has a see-first feature in its news feed. This is a setting on the page which highlights posts from the page in the main news feed. You will now be able to select the pages you wish to see at the top of the news feed.

Facebook Advertising
Advertising on Facebook is now not optional but essential. Even if you set aside a small budget, brands will have to allocate money to Facebook pages going forward.

Live Streaming
Live videos generally lead to conversation amongst followers as well as Facebook wanting more people to use live video. We believe live video should be included weekly into a pages content calendar.

Facebook says it wants to make your time on the site well spent. Their focus from the beginning has always been to connect people. It seems they are using this as the excuse to make businesses pay to use the social network and therefore keep their shareholders happy.

In summary, businesses will no longer be able to benefit from organic reach. To achieve similar results as previously achieved with organic reach, they will need to spend from about R2000pm upwards on boosted posts and clicks-to-website.