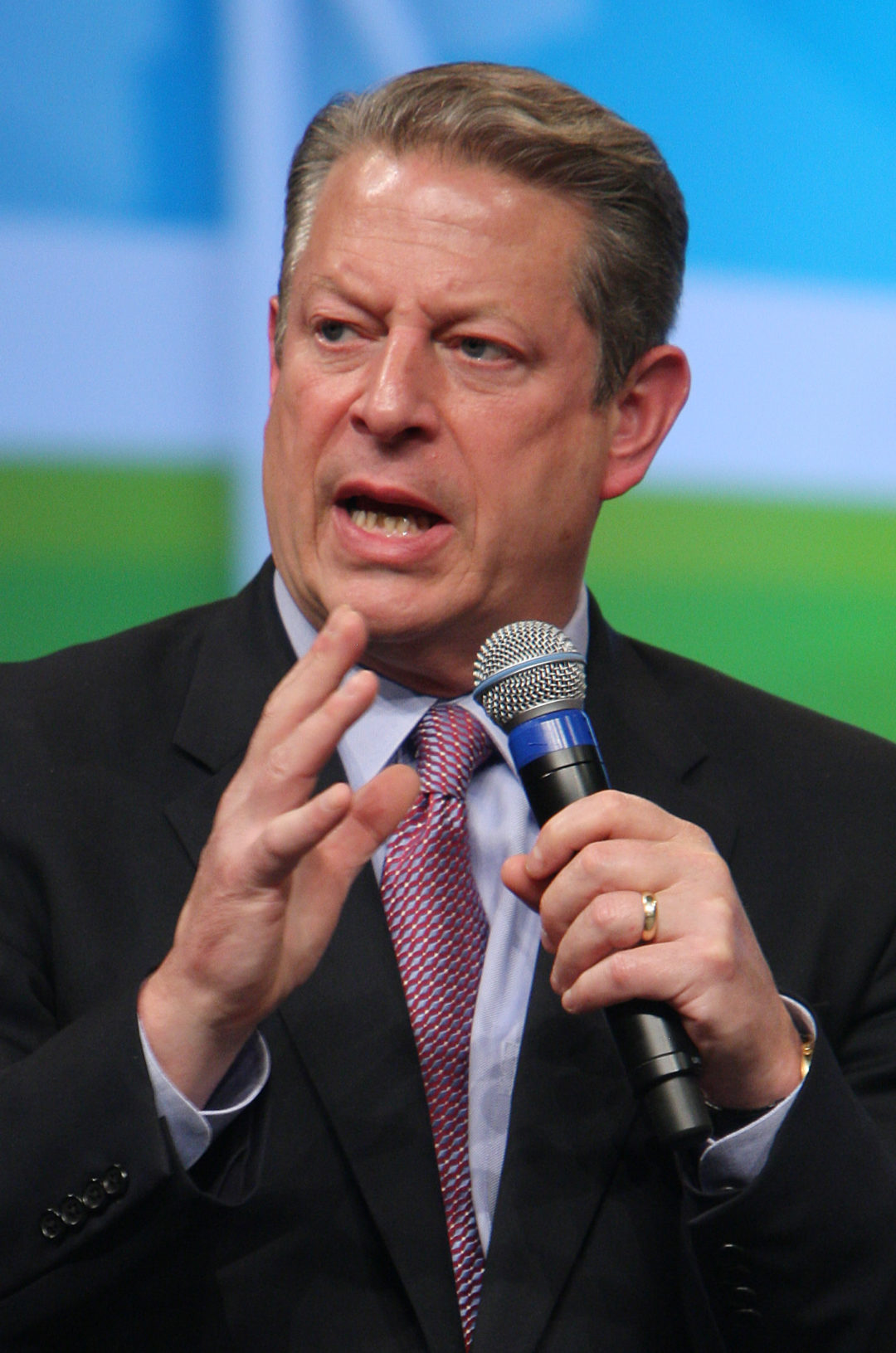 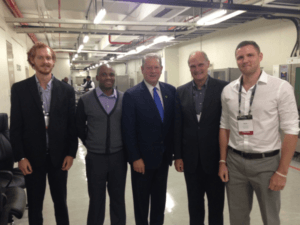 Background: More than 850 community leaders, entrepreneurs, activists and business innovators became Climate Reality Leaders at a three-day training held by The Climate Reality Project in Sandton. Sha-Izwe Communications had the privilege of being appointed to manage Mr Gore’s media relations for the event.

“This was an honour for us and we were impressed by Mr Gore’s professionalism, poise and friendliness,” said Christopher Smith, a director of Sha-Izwe Communications.

Our Recommendation: We recommended that Mr. Gore be interviewed on Carte Blanche and invited about 25 press to the conference of which over 20 attended.

Presentation by the Speakers: An hour-long presentation was given by Mr. Gore covering his Climate Reality Project.

The training will bring a special focus to the issues that make the African continent particularly vulnerable to the high cost of carbon pollution. Specifically, climate reality leaders will explore how climate change affects water availability, agricultural yields, and human conflict and displacement.

They will also explore alternatives and low-cost energy solutions that are already reducing the continent’s reliance on fossil fuels and increasing resilience to the impacts of climate change.

The purpose of the programme is to formally train a new cadre of climate reality leaders, who will emerge from the programme as energised and skilled communicators with the knowledge, tools and drive to educate diverse communities on the costs of carbon pollution and solutions.

“We are honoured to be joined by such an exceptional group of African leaders,” said Maggie L. Fox, president and CEO of The Climate Reality Project. “They have taken on some of the toughest fights in the world – confronting polluters head on and inspiring the solutions across the continent. We have much to learn from each of them.”

About The Climate Reality Project

The Climate Reality Project is one of the world’s leading organizations dedicated to mobilizing action around climate change. With a global movement more than 5 million strong and a grassroots network of trained Climate Leaders, we are spreading the truth and unleashing the cultural momentum to solve the climate crisis. Former Vice President and Nobel Laureate Al Gore is the Founder and Chairman of The Climate Reality Project. For more information, visit www.climaterealityproject.org or follow us on Twitter at @ClimateReality.

About Food & Trees for Africa

Food & Trees for Africa (FTFA) is South Africa’s social and environmental enterprise improving lives and landscapes towards healthy people on a healthier planet, since 1990. Over 4.2 million trees, thousands of natural food gardens, some bamboo projects and organic farms have been planted for poor communities. FTFA has been a pioneer of climate change response, mitigation and adaptation, launching the first South African carbon calculator, the Carbon Protocol of South Africa and the Climate Change Leadership Awards, and is the African Branch Manager for the Climate Reality Project and partner for the first African Climate Leadership Corps Training. See www.trees.co.za for more.

Media Coverage: Approximately 20 journalists attended and over R 250 000 in media coverage was generated in print, online and TV coverage. The coverage was as follows: