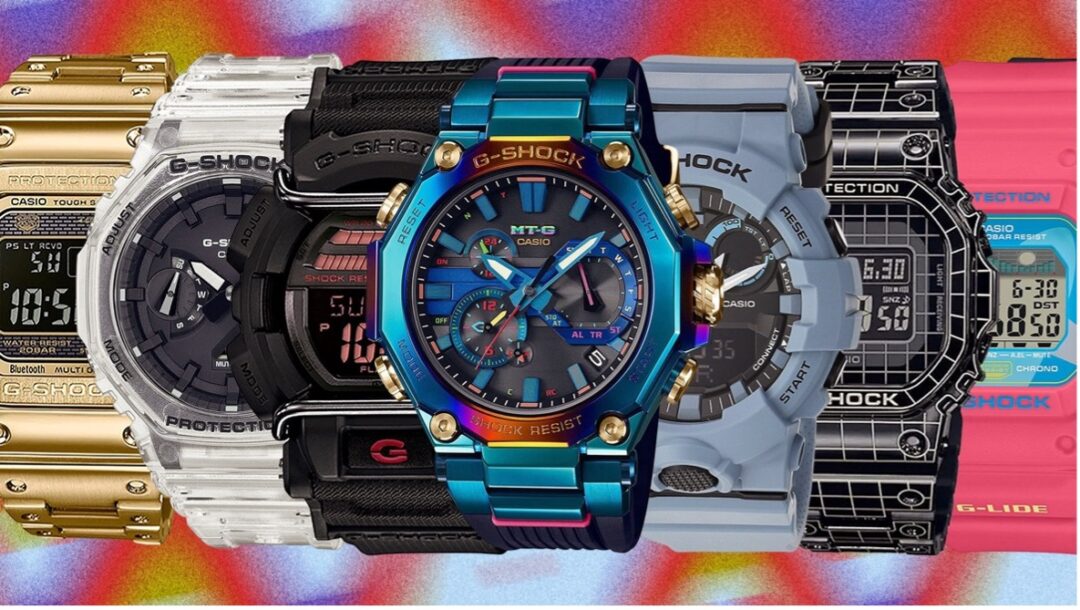 Casio is one of the largest retail brands in South Africa selling watches, calculators, keyboards and cash registers. 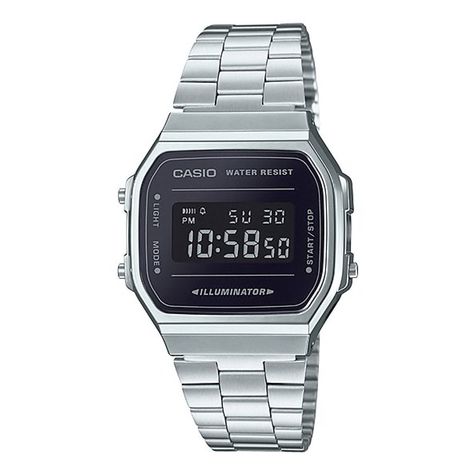 Sha-Izwe worked with Casio for 27 years, initially writing and issuing press releases and then extending our services. Around 2008 we began with social media to increase sales to young people and those viewing and for purchasing products online. Casio watches and keyboards were successful in the 80s and the youth in the early 2000s were targeted as a new and exciting market.

So In 2008, we launched Casio’s South African Facebook, Twitter and Instagram accounts with just a few followers. Today they have over 100 000 Likes on Facebook, 4 000 on Twitter and almost 20 000 followers on Instagram. We also recommended that Casio work with influencers and do paid advertising on social media. More details are given below.

Strategy; Issue press releases to the media, localised for South Africa, liaise with the media and track media coverage. 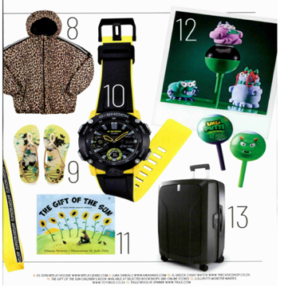 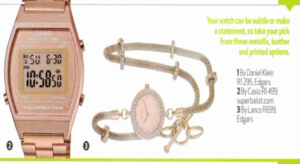 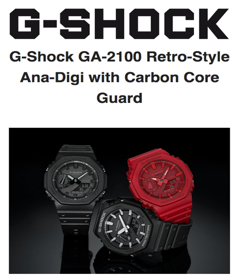 Strategy: Each week issue a newsletter covering new product to dealers and distributors as well as consumers signed up for the newsletter.

Strategy: A landing page created where people sign up for the G-Tribe, in the format of a one-page eMailer. 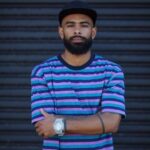 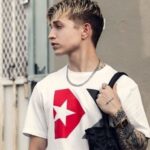 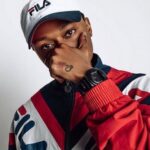 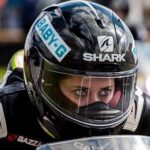 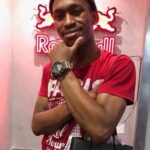 Strategy: Target people who are looking at reviews of Casio watches, digital pianos etc on YouTube. 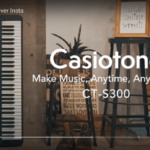 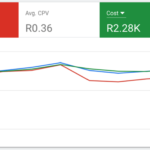 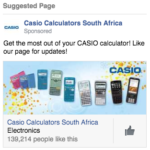 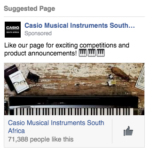 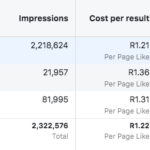