Facebook is Banning all Ads Promoting Cryptocurrencies — Including Bitcoin and ICOs 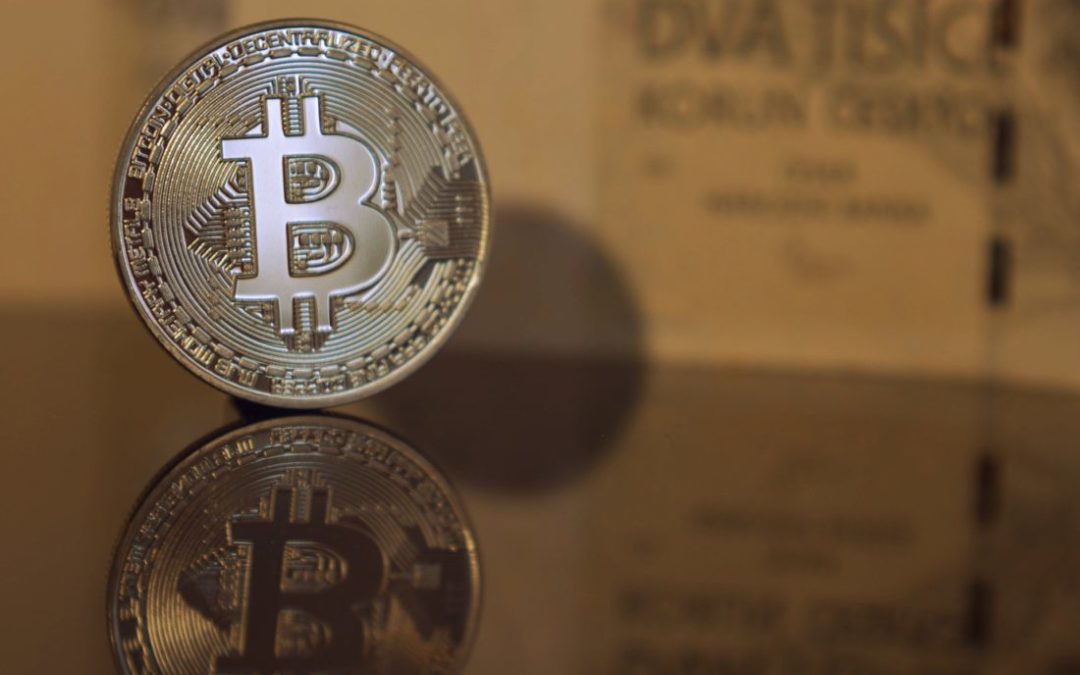 Facebook is banning all ads that promote cryptocurrencies, including bitcoin, in an effort to prevent people from advertising what the company is calling “financial products and services frequently associated with misleading or deceptive promotional practices”.

That means no advertiser — even those that operate a legal, legitimate business — will be able to promote cryptocurrencies, initial coin offerings — ICOs for short — or binary options, according to a Facebook blog post. That also means that “crypto-genius” James Altucher, whose ads have appeared all over the internet and have become a meme of sorts for the entire crypto industry, won’t be able to advertise on Facebook. Ads that violate the company’s new policy will be banned on Facebook’s core app, but also in other places where Facebook sells ads, including Instagram and its ad network, Audience Network, which places ads on third-party apps.

The cryptocurrency boom/bubble has led to scams and wild price fluctuations that have cost a lot of people — including unsophisticated investors — a lot of money. Scams are illegal, but gambling on investments is not.

Facebook’s board of directors includes two investors — Marc Andreessen and Peter Thiel — whose firms have been prominent crypto backers. Facebook Messenger boss, David Marcus, is also on the board at the popular crypto exchange Coinbase. (Recode.net by Kurt Wagner)